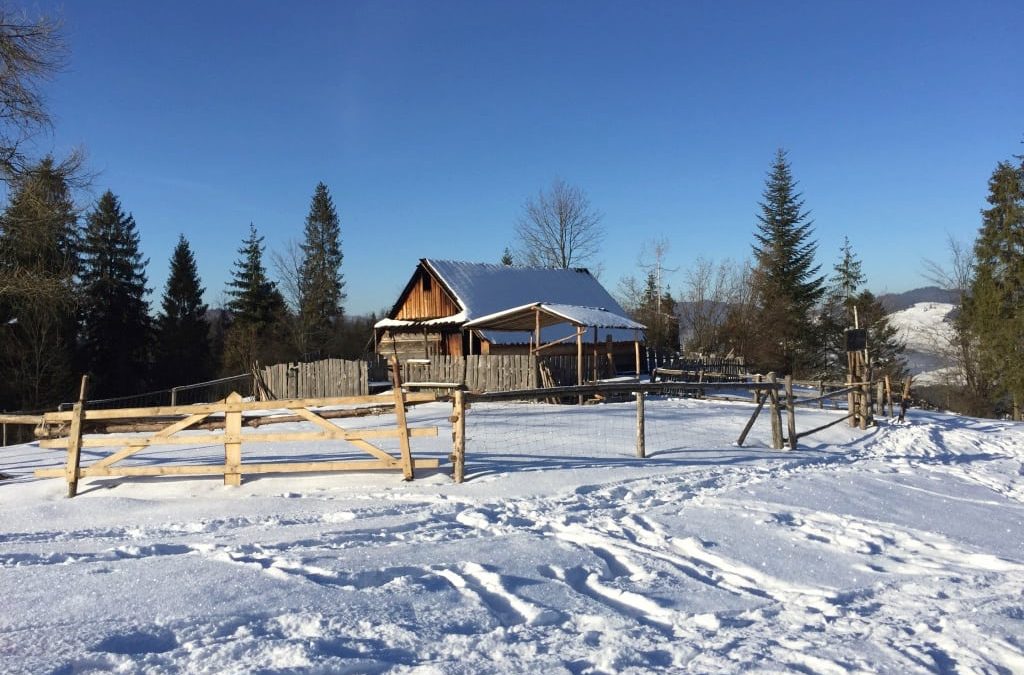 This post was originally published in May 2017. It's a Saturday morning, 31 December, and the sun is blazing in a blue sky as I strap on my snowshoes. I'm in the small town of Szczawnica in the far south of Poland, close up on the Slovakian border, and I'm about to try snowshoeing for the first time in my life. The sun is glittering on the white snow as I look up at the hill we are about to climb, down at the strange plastic contraptions attached to my feet, and wonder if this was a good idea. When END_OF_DOCUMENT_TOKEN_TO_BE_REPLACED 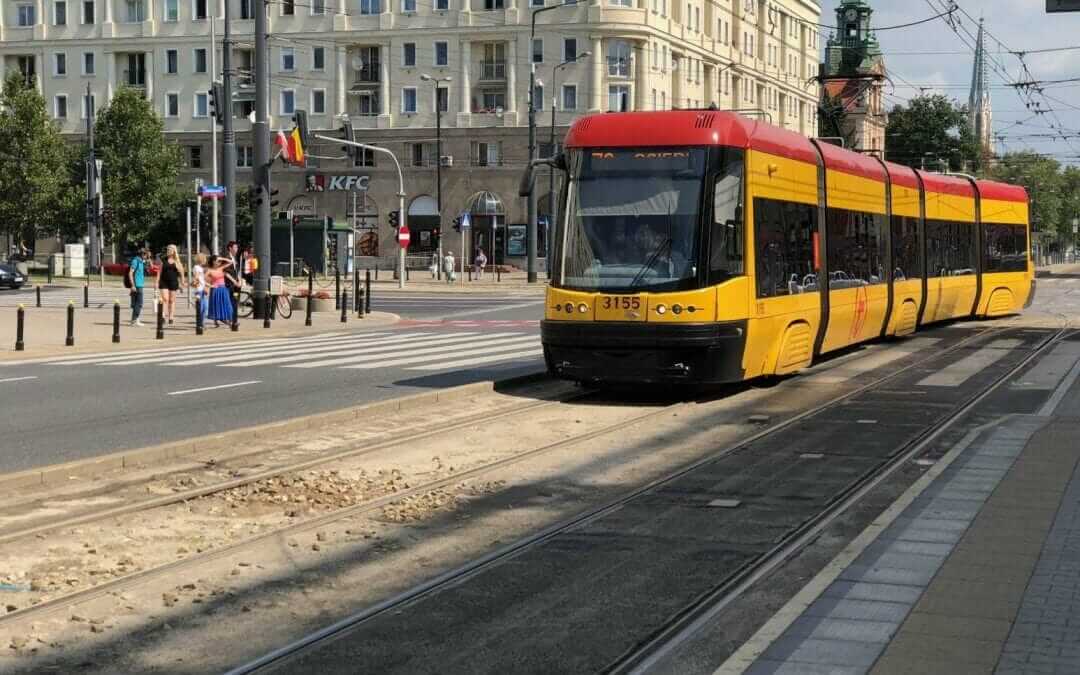 Getting around Warsaw by public transport

The Polish capital, Warsaw, is an up and coming destination which is finally starting to get noticed. Combining a rich history with affordable prices, it's a great place for a city break. If you're on a budget (or even if you're not), check out this guide to getting around Warsaw by public transport! Warsaw's public transit network is made up of 4 methods of transportation: train, metro (subway), tram and bus. All of them use the same tickets, which can be easily purchased from automatic ticket END_OF_DOCUMENT_TOKEN_TO_BE_REPLACED 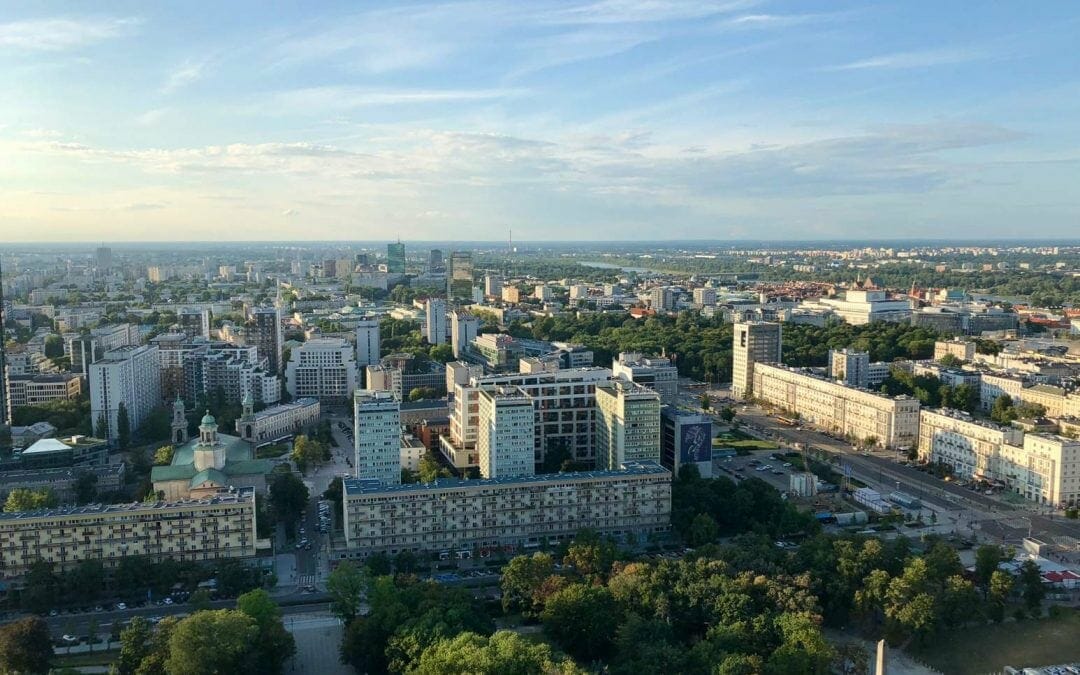 Top things to do in Warsaw: The perfect Warsaw itinerary

Capital of Poland since the late 16th century, the historic city of Warsaw in eastern Poland has not always had a lot of love. Devastated by the Nazis in World War II, and one of the capitals of the Soviet Bloc for much of the 20th century, it has always played second fiddle to the southern city of Kraków in the world's attentions. But modern Warsaw is a delight to visit, brimming with history both ancient and modern. Wondering what are the best things to see in Warsaw? If you are considering a END_OF_DOCUMENT_TOKEN_TO_BE_REPLACED

While I was in Poland I was lucky enough to grab the opportunity to visit Auschwitz. I had been to Yad Vashem, the holocaust museum in Jerusalem, back in September 2016 and really felt that Auschwitz was somewhere I needed to go to complete the picture of what I had learnt in Israel. It's a surreal experience, walking around and hearing what happened on the very spot where you are standing. For me, it is something I am processing gradually over time. I'm not prone to sentimentality, but the feeling END_OF_DOCUMENT_TOKEN_TO_BE_REPLACED

Vegetarian in Poland? Here’s how to cope!

So I'm a vegetarian. Or not really; I eat fish, which makes me a pescatarian, but that always sounds pretentious so I usually go with "vegetarian who eats fish". Which normally either (a) confuses people or (b) prompts them to say "don't you mean pescatarian"? But I digress. Anyway, I have recently returned from a wonderful New Year trip to Poland, where we stayed in a spa town on the southern border with Slovakia, ate and drank far too much, went on wintery hikes, and memorably tried snowshoeing END_OF_DOCUMENT_TOKEN_TO_BE_REPLACED