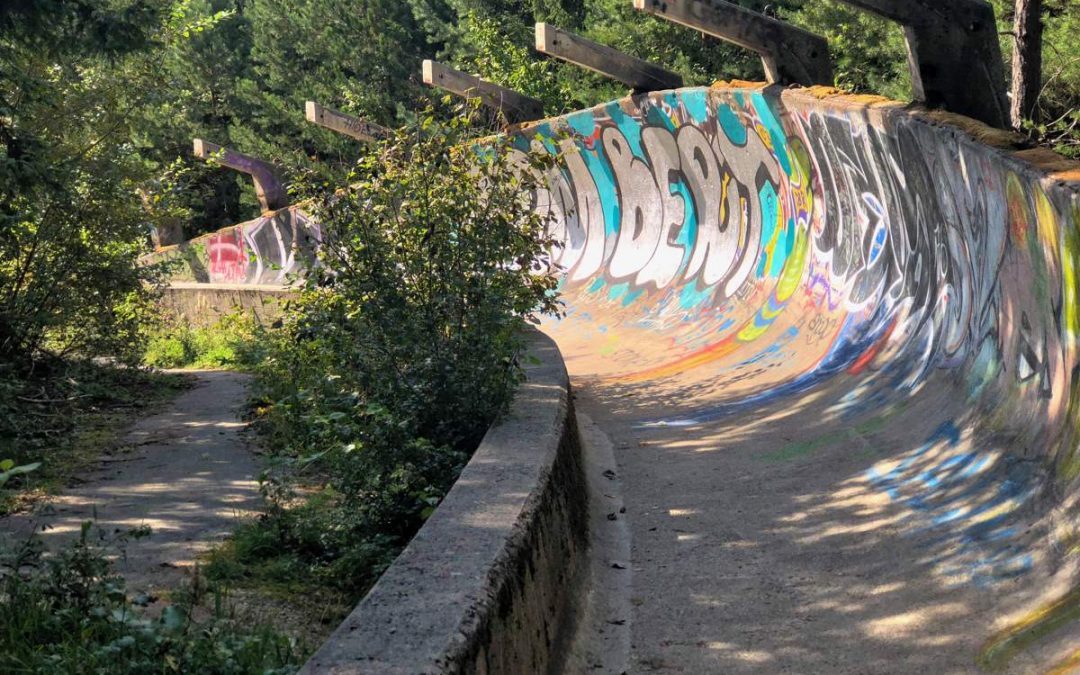 What to do in Sarajevo: The abandoned Sarajevo bobsled track

Sarajevo, capital of Bosnia and Herzegovina in the heart of Europe’s Balkan region, has a chequered history and a wealth of highlights to discover. But one of the most unusual places to see in Sarajevo is hidden high up in the mountains behind the city. Left over from the 1984 Winter Olympic Games, the Sarajevo bobsleigh run has turned, over time, into an eerie reminder of the days before the Balkan war and the city’s 3-year siege, when these mountains hid snipers picking off the citizens in END_OF_DOCUMENT_TOKEN_TO_BE_REPLACED 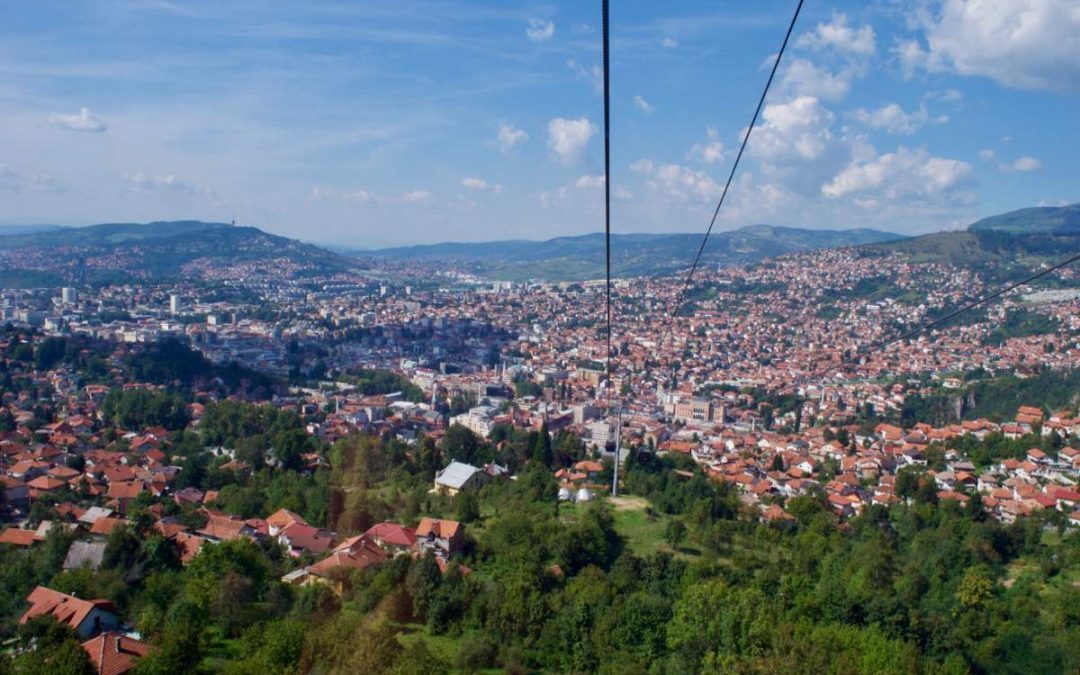 Top things to do in Sarajevo, Bosnia & Herzegovina

The Balkan country of Bosnia and Herzegovina attracted the world’s attention in the mid 1990s for all the wrong reasons. At the breakup of socialist Yugoslavia, ethnic tensions broke out between Serbians and the Bosnians of this small nation, leading to years of what would have been civil war if the countries has still been united. Untold damage was caused, but no city in Bosnia suffered more than Sarajevo. As a result, I was surprised in recent years to find more and more travellers exploring END_OF_DOCUMENT_TOKEN_TO_BE_REPLACED 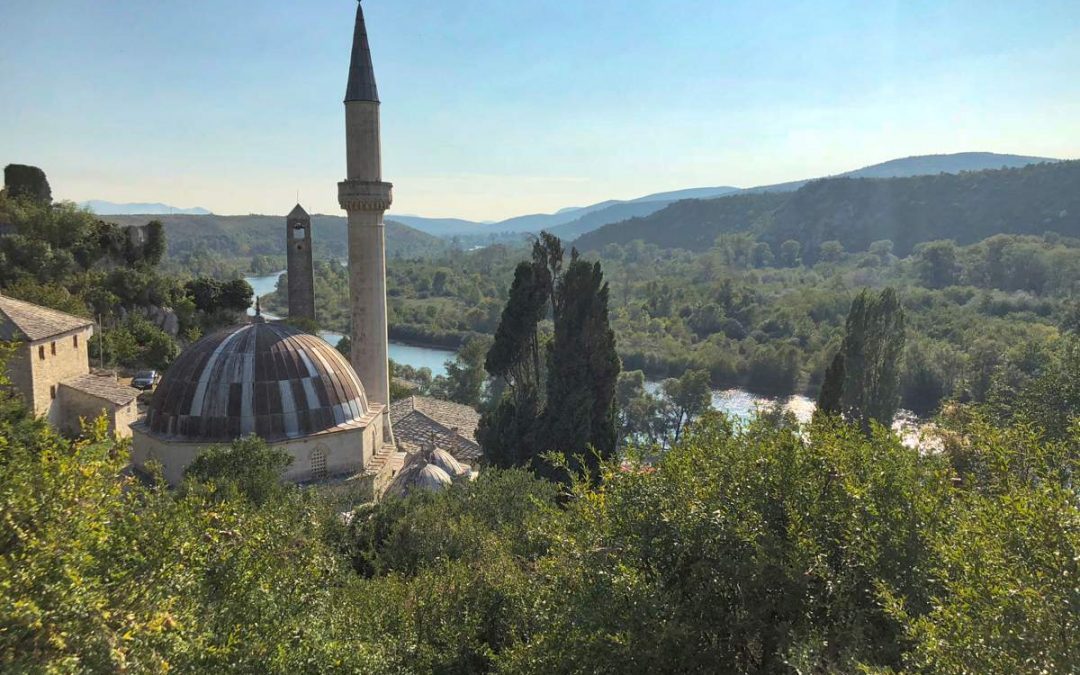 Nestled in the heart of the Balkans, the country of Bosnia and Herzegovina has had a recent history which was nothing short of tumultuous. Host to the incident which started the First World War (namely the assassination of Archduke Franz Ferdinand in Sarajevo in 1914), it subsequently survived decades of socialist regime before the notorious Balkan War of the early 1990s saw bombings, snipers and bloodshed. It’s perhaps surprising, therefore, to discover that today’s Bosnia is a country of END_OF_DOCUMENT_TOKEN_TO_BE_REPLACED